Attention: Anyone who wants to disable any attacker in seconds:
"The 9 Easiest, One Second Self-Defense Moves That Will Stop Any Attacker From Robbing, Kidnapping or Assaulting You Or Your Loved Ones"
These simple fighting secrets require almost no strength, quickness or training… But will allow you to take any attacker out of commission!  Even those who are bigger, stronger and more skilled!
Read Below to Discover The Street Fighter Matrix: Even Hillary, Bernie, and Obama Combined Can't Take These Weapons From You...

These techniques have been seen on highlight reels as some of the most devastating ballistic strikes EVER used in martial combat… and now they’re yours.

And it’s a KILLER offer… because just knowing these “Secret” moves can mean having an “Ace up your Sleeve” that will provide you with a huge boost in confidence – knowing you can handle yourself and protect your family.

So if you’re interested in discovering Fast and Powerful self-defense techniques without the hassle of years of practice or doing Hokey Karate nun-chuck tricks – then listen up – this might be the most important martial arts message you EVER receive.

It’s 9 of the absolute BEST Martial Arts self-defense strikes EVER used in fights (from world-renown and covert operators, instructors and others)…

These techniques have been picked from literally THOUSANDS of perfectly useful martial arts self-defense moves, for two important reasons:

HERE IS THE STORY ABOUT HOW THIS PROGRAM CAME ABOUT… 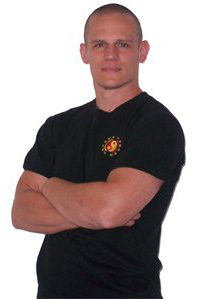 My name is Matt Numrich, and over the last 20 years of instructing law enforcement and regular civilians, I’ve had the chance to train some pretty tough people… but I’ve also been able to take “Average Joe’s”, and make them complete fighting machines.

How did I do it? I interviewed, studied, and broke down some of the best martial artists on EARTH – and not only used their secrets to turn myself into a top hired instructor, but I’ve helped thousands of other people learn deadly martial arts skills, too.

I’ve interviewed and broken down the top martial art’s masters, and have shown people who were just like me:  5’8” average looking guy with no fighting experience how to take attackers much stronger and bigger than me OUT OF COMMISSION!

Because of my expertise and results, I’ve written for the top self-defense magazines for over 15 years, been hired out by government contracts and have taught thousands through my martial arts schools.

Do You Really Want to Practice “Traditional or Sport Legal” Movements at Some “McDojo”, or Do You Want the FAST Track to Devastating Self-Defense Domination?

You’re About to Get an Insider’s Cheat List Into the World of Tactical Self-Defense Moves Taught to the same government
and military groups I’ve trained.
Here’s Just a Small Fraction of What You’ll Discover in This
“9 Instant Simple Self-Defense Moves”
Here’s Why I’m Letting You Try the Fearless Street Fighter Course RISK FREE

Only a few people ever get the chance to see these kinds of moves all in one place (yes, even so-called “black belts”). These are self-defense moves that work against opponents of ANY size, VERY fast – and frankly – they will make you dangerous (if you know how to use them).

On the way of helping bigger and bigger military and law enforcement groups, I’ve not only built a massive online following of “regular” people who have learned KILLER martial arts techniques from me, but I’ve also made some enemies…

Some people don’t like that I don’t teach years of curriculum before revealing what I think of as the “good stuff” of top “high leverage” moves. Some people like to practice “Wax on, Wax off” exercises for YEARS without ever learning a technique they can use to actually DOMINATE an opponent

That’s all well and good – but it’s never been my style. As a “smaller street fighter”, I’ve had to “go for the kill” when it comes to effective and powerful techniques, and I’ve never taught my students any other way…

LET’S GET ONE THING STRAIGHT: In the Streets, Your Attack Will Probably Be BIGGER and STRONGER Than You Are… and many more than you think will be more experienced

And if you want to “put up your dukes” against someone twice your size with arms longer and stronger than yours – GOOD LUCK!

The fact of the matter is, it’s often a LOSING strategy to try to “stand and deliver” against someone who can bench press twice your body weight. Most fights between an attacker and a victim result in both parties ending up on the ground, because people don’t know how to fight effectively standing up!

Do you really want someone who is stronger than you, and has 50-150 lbs. on you, sitting on your chest, pounding away on your face? For many people, that might seem like a death-rattle, a scary mental picture that freaks them out.

With a small arsenal of just a few deadly self-defense moves, however, a smaller or even average person has an ability to make someone TWICE his size look like a fool – breaking his face, limbs and rendering him unconscious. 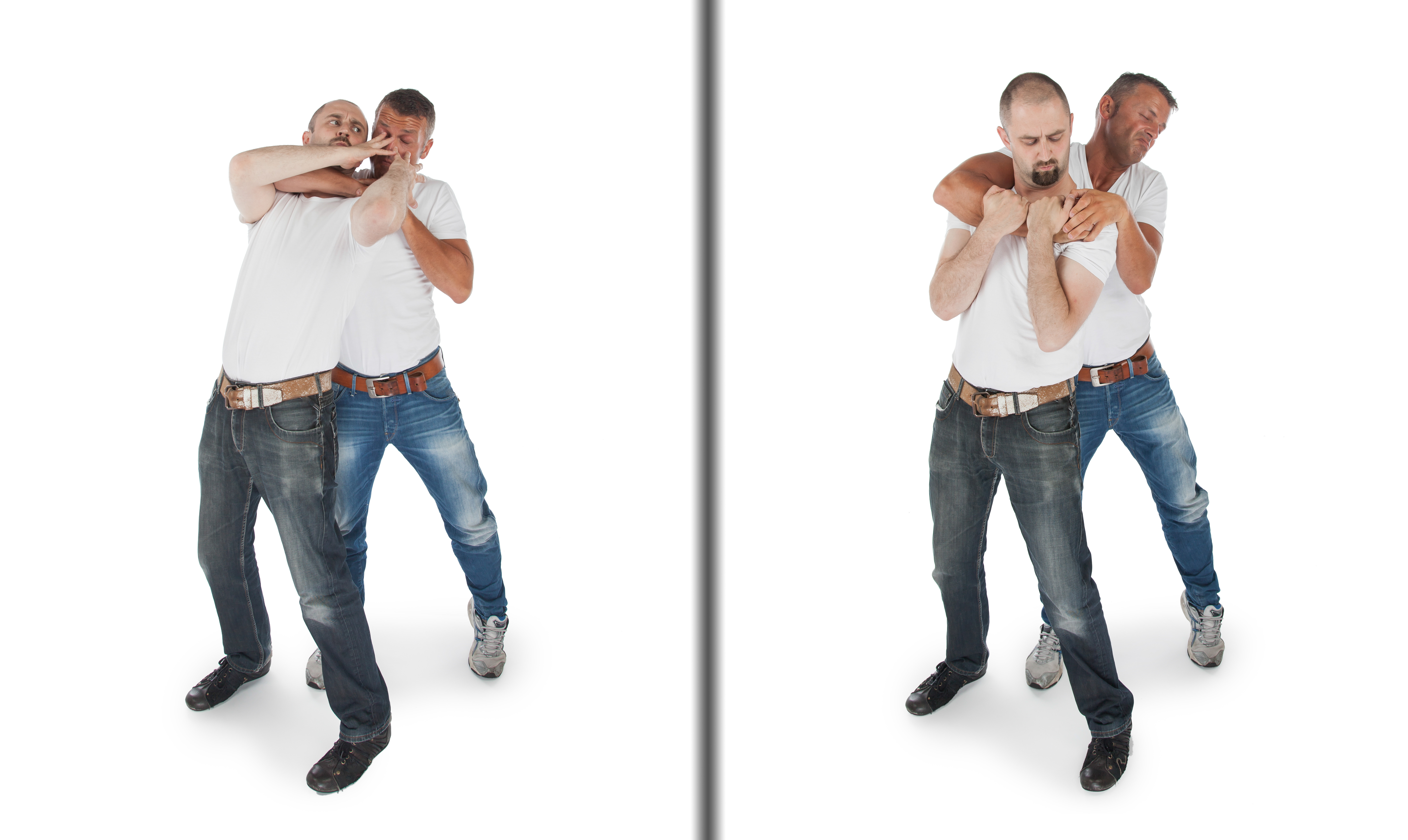 The Kind of Confidence That People Just See In You
With the power of the world’s most effective moves in your hands (and the knowledge of exactly how and when to use them), you walk with a confidence most people never feel.

This isn’t about turning YOU into the kind of “bad ass”… the point is to make the “bad asses” look the other way and mind their own business – because you give off the vibe that you know EXACTLY how to handle yourself. The same kind of vibe that makes your family know they have a real protector on their side.

Inside this amazing Free video (sent through our online course, so you’ll get to watch and learn immediately),  you’ll get the 9 Insta-Moves used by some of the best combat soldiers – with the simple details to let you shatter an attacker’s will to attack you like a porcelain dish – even with NO previous experience.

WARNING: These are NOT “sport” techniques, each of the techniques shown on this course can be carried out to an extent to permanently cripple to literally kill a street attacker – sometimes with minimal force or effort. These moves have been tested by the world’s best fighters, but their deadly potential in the street in absolutely NOT to be questioned. These moves are not merely for “fun” or for “sport,” but for LIFE or DEATH circumstances when you need to DESTROY an attacker Lightning-FAST.
YOU CAN ACCESS THE WHOLE PROGRAM ANYWHERE - ANYTIME THROUGH YOUR COMPUTER, TABLET OR PHONE!

Because I trust your opinion, I’ll give you a full 90 days to review the information, instead of the regular 30 day guarantee you see on other programs (a good portion don’t have any guarantee).  You have triple amount of the time to check it out, try it out and see how incredible it is!  If you don’t agree it is the best, most complete program out there, just contact us and we’ll shut off your membership access.  I’ll refund every cent of your purchase ASAP.